The Reason I Jump film review 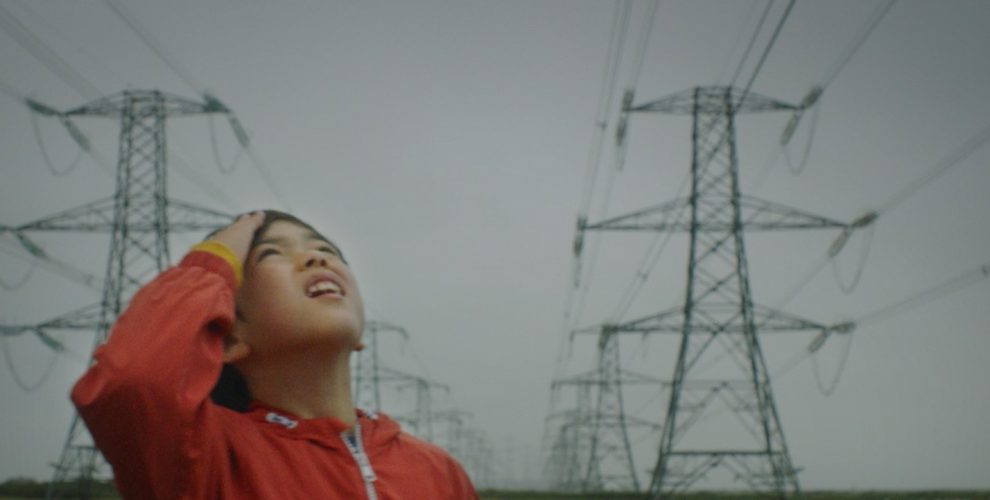 Based on the bestselling book by Naoki Higashida, The Reason I Jump, is an immersive cinematic exploration of neuro-diversity through the experiences of nonspeaking autistic people from around the world. The film blends Higashida’s revelatory descriptions of his autism, written when he was just 13, with intimate portraits of five remarkable young people. It opens a window into an intense and overwhelming, but often joyful, sensory universe, a rich tapestry that leads us to Naoki’s core message: not being able to speak does not mean there is nothing to say.

What is the film about?

The film was about a non-verbal autistic persons lived experience and how autism is recognised through different cultures. The film explains a variety of communication methods and provides an in-depth insight into how an autistic person perceives their surroundings.

Yes, one of the main reasons I liked the film was because it focuses a lot on empowering the voice of non-verbal autistic people.

Why is this film helpful for neurotypical people?

I think that the film delivers an extensive form of education and can open the mind of neurotypical people by giving them a deeper understanding of how the world can be viewed so differently and helps to imagine what life would be like without being able to say what you wanted. It teaches neurotypical people how to be more inclusive by giving examples on how to include autistic people in conversations.

Why is this film helpful for other autistic people to see?

The film is helpful for other autistic people to watch because it explains how autism can affect people’s lives in such a variety of ways, this shows that not one autistic person is the same.  This film can be helpful for those who have just been diagnosed by giving ideas of different communication strategies they could try that could improve their lives.”

The Reason I Jump is available to watch on Amazon Prime.

There can be a tendency to try to group autistic people using certain terms - 'less able/more able' or 'lower functioning/higher functioning'. Autism is not a gradient that spans from less to more or low to high. This piece illustrates that point well. http://ow.ly/mUTb50GWnGk

Keep up to date with what our students are doing.

There can be a tendency to try to group autistic p

There's nothing we like more at St. John's School

Our HR manager has loved welcoming and coaching ou

St. John’s is a charity. Your donations will help to change the lives of young people with learning disabilities